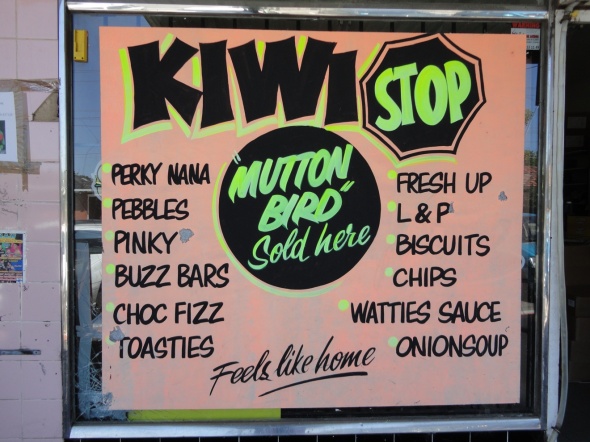 Nothing, or very little, is quite as it seem at Yoyo’s Milkbar.

For starters, based on the window signage and that on the back of the owner’s wheels parked out front, I am expecting the joint to be called Kiwi Stop.

I’m also expecting, to some extent at least and based on the same signage which includes the term “mutton bird sold here”, the owner to be a Kiwi, perhaps of Maori heritage, and like myself a long-time resident of Australia.

One look at the friendly demeanour of Mr Yoyo and my mind whispers “Mediterranean”.

And so it turns out to be.

It’s been until now a Saturday morning of pleasurable routine – early cricket game in Port Melbourne, stocking up the house with goodies from Sunshine Fresh Food Market.

A stop at Ambe Spices for red beans and frozen momo from Fusion Cafe & Mo:Mo Bar.

We’ve driven past Yoyo’s countless times coming to and fro from Sunshine, but this is the first time I’ve crossed the threshold.

I’m glad I do so, as I receive the same sort of smiling welcome I received during a similarly impromptu visit, to Pace Biscuits and Leo Pace.

Greek-born Peter – Mr Yoyo – is utterly and smilingly unfazed when I state my intention to ask a bunch pesky questions and take photographs.

“Pull up a seat,” he says in a most welcoming fashion. 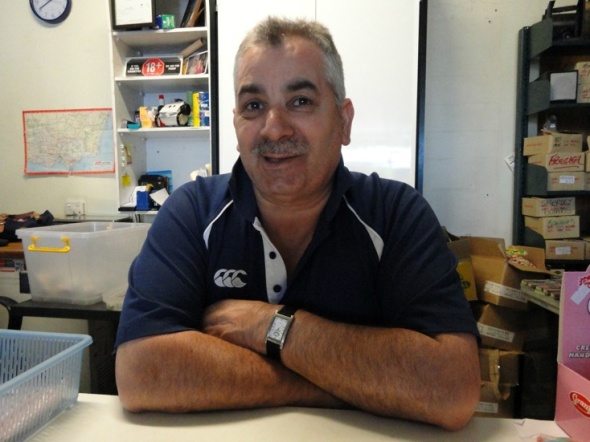 Peter is a veteran confectionery man who has been working from these premises for five years, his previous Sunshine joint these days operating as his packing and distribution centre for sweets and treats bound for other retailers.

He’s not only not a Kiwi, but the Godzone part of this particular shop is just part of what he’s got going on, a facet of the business he introduced about five years ago in order to keep a wide level diversity going.

As he says: “Milkbars are dying out!”

It started when he visited Queensland to see his sister, who perhaps not so coincidentally has a Kiwi husband. He bought some boxes of Pinky bars home, they went good and he’s been at it ever since.

It’s not at all unusual to see New Zealand confectionery lines around Melbourne, at the likes of Snowballs, for example.

Nevertheless, I spy some familiar shapes and names from childhood that I can’t recall seeing before in my long-adopted home city and others now easily and widely had …

Into the latter category fall Whitaker’s Peanut Slabs, which in my long ago childhood were sold on milkbar counters unwrapped but still taste pretty good today – even if they seem a whole lot smaller.

I lay eyes on other familiar favourites – pineapple lumps, spearmint leaves, scooping a bag of the latter to take home.

Sour feijoas? Now that’s something new to me. I scoop up a bag of them, too, excited about discovering if they really do taste of the heady perfumed flavour of real feijoas.

Being raised in the deep south of the South Island many centuries ago – with all the social, cultural and foodie conservatism that went with it –  all I’d ever heard about muttonbirds was that they were “too oily, too greasy, too salty”, part of the country’s heritage that I never even came close to sampling.

Likewise, the only method I ever heard of for cooking them was boiling.

However, Peter tells me the mostly New Zealand customers who buy muttonbirds from him – two for $25 – not only boil them, but use them also for hangi purposes and even make pies with the birds.

This is some crazy stuff – a Greek-born sweets man filling me in on some of the more arcane details of my own Kiwi food heritage!

At home, it’s a pleasure to discover that while my feijoa lollies are tart rather than outright sour they do indeed taste of feijoas! 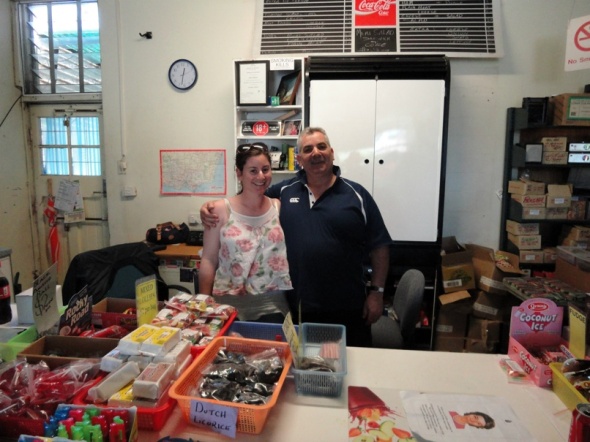 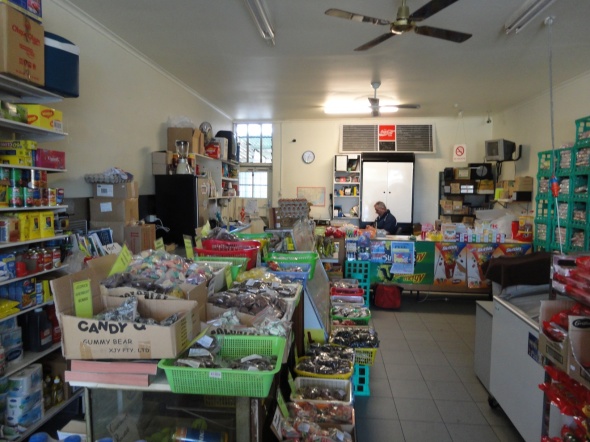