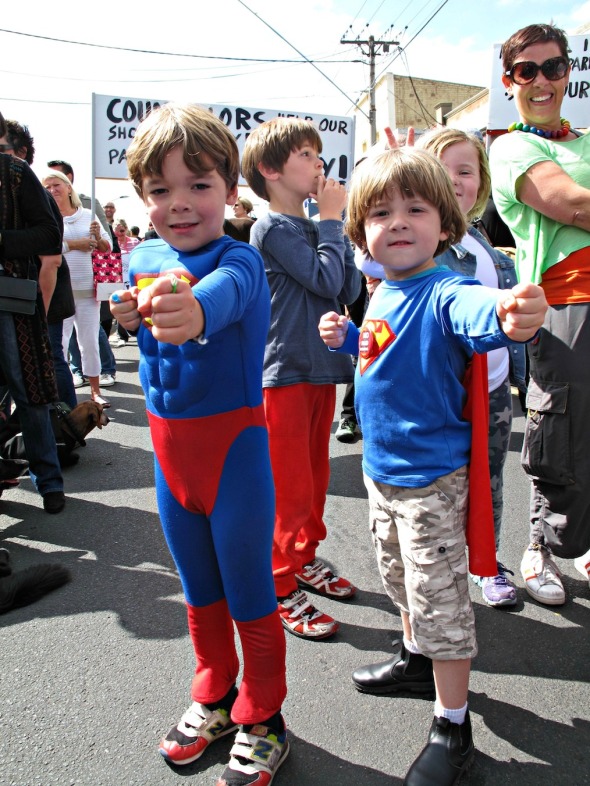 When news first broke about Maribyrnong council’s intention of instigating paid parking in the villages of Yarraville and Seddon, Consider The Sauce initially assumed a somewhat uncharacteristic half-empty outlook.

OK, I figured, there’ll be some grumbling … but what council wants, council will surely get.

These days, I’m not sure about that … at all.

Truth is, the campaign against paid parking – and the community anger that fuels it – is gaining impressive momentum.

It’s well organised, too, with social media activity, a petition and an online survey.

Today’s protest and march from Yarraville to Seddon was also an impressive display – a lot of people and many, many dogs (far more than covered in the pooch gallery below).

What I reckon were a couple of good points were made during the speechifying.

That traders have a legitimate fear that many of their customers will shun paid parking and go where parking does not cost – particularly, though not entirely restricted to, Highpoint and Yarraville Square.

And secondly, if Yarraville and Seddon, then why not West Footscray?

On the rare occasions we have difficulty finding a car space, it’s just as likely to be in West Footscray as anywhere closer to home. 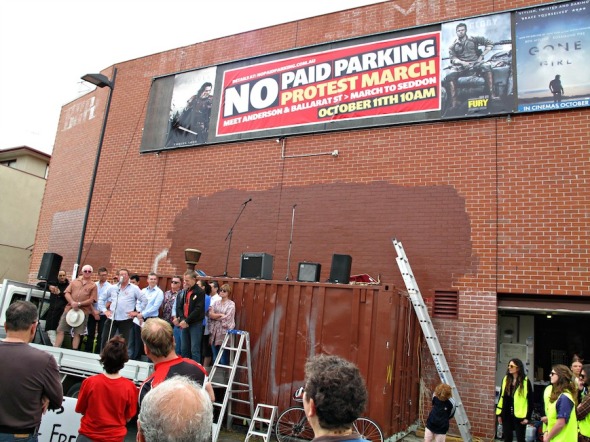 Of course, you’ll be unsurprised that have yet to encounter a resident or trader actually in favour of paid parking.

Yet the council, it seems to me, has as yet fallen way sort of being in any way persuasive in demonstrating the desirability or the need for its plans.

In the meantime, and once more donning my half-empty hat, I see a possible outcome being the shelving of the paid parking plans – only for them to be rolled out again a few years down the track. 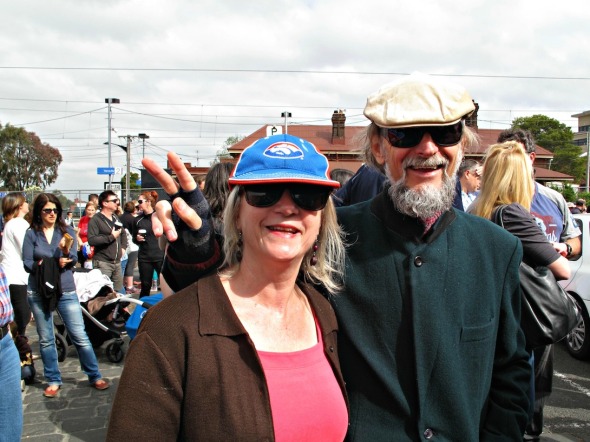 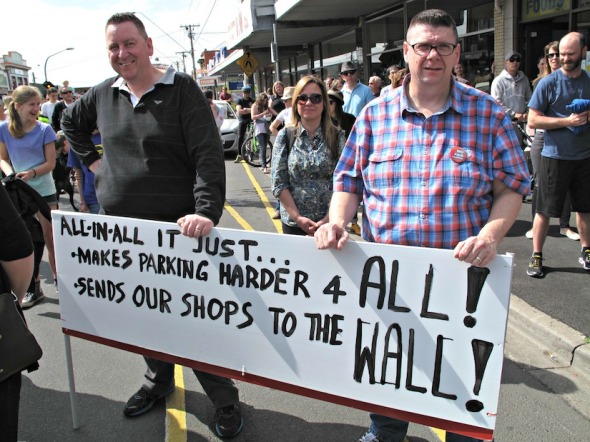 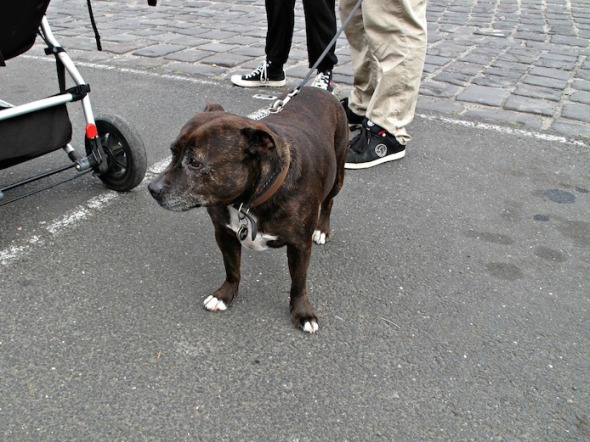 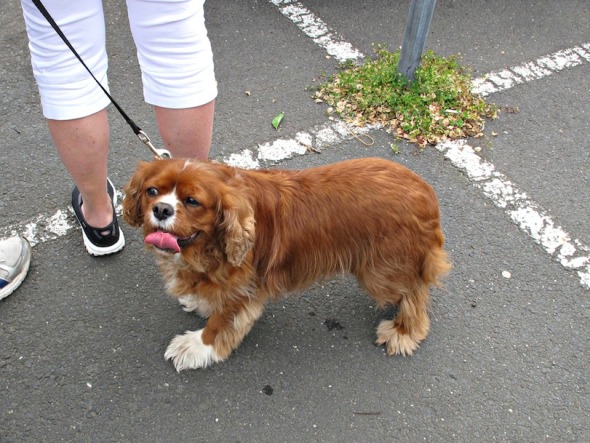 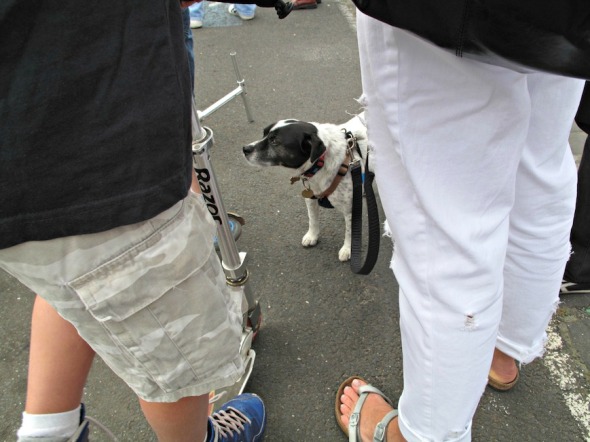 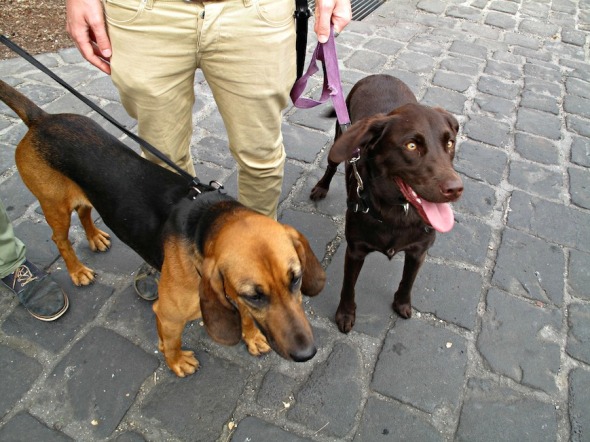 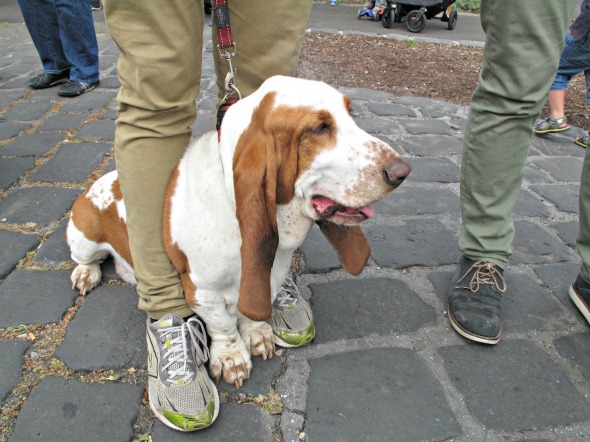 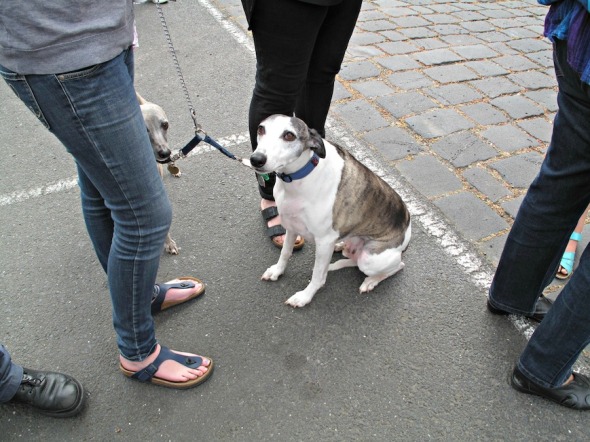 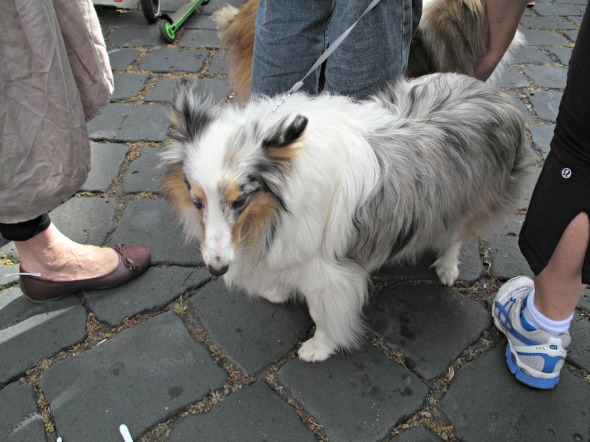 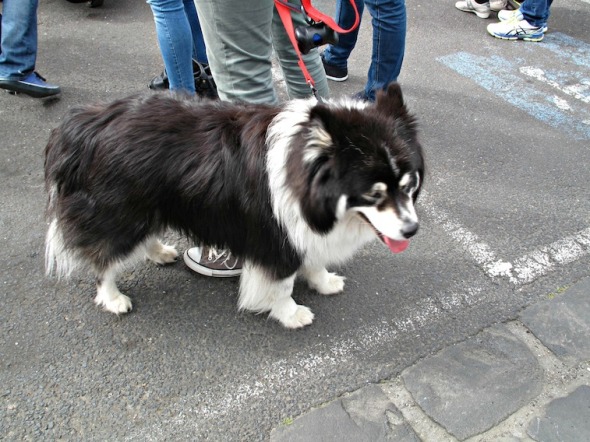 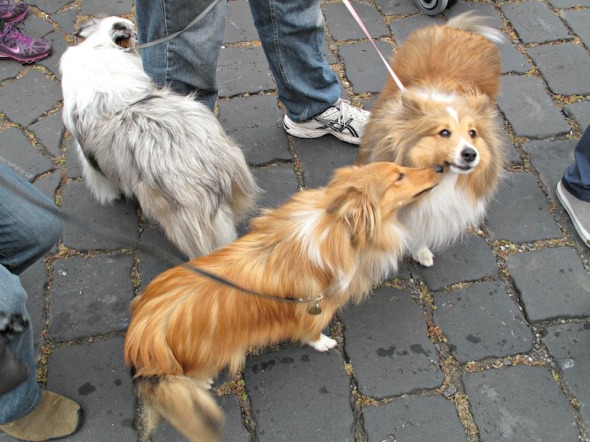 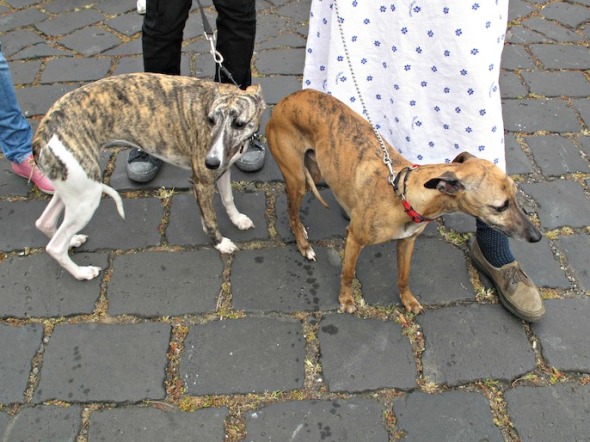 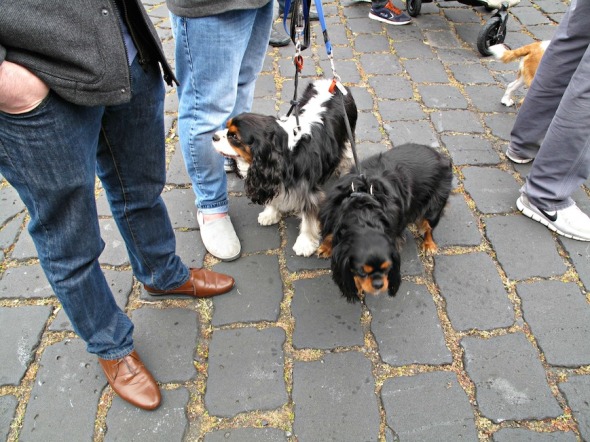 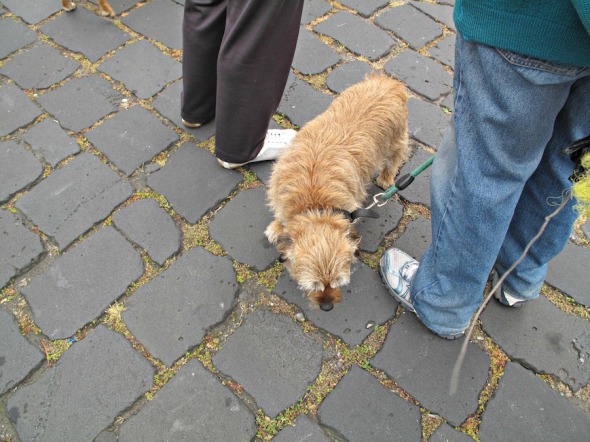 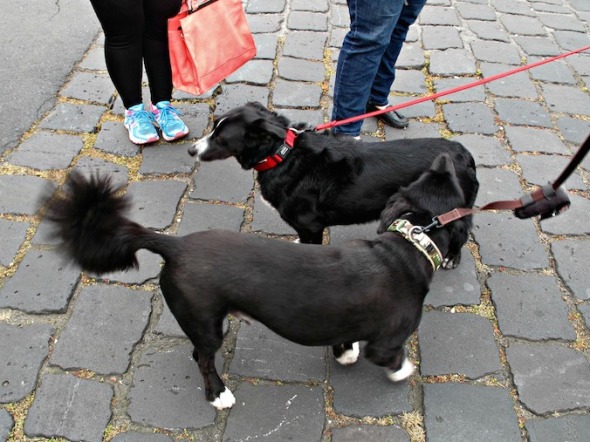 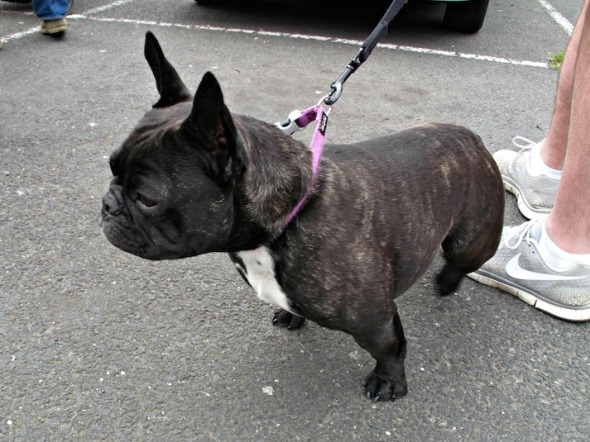 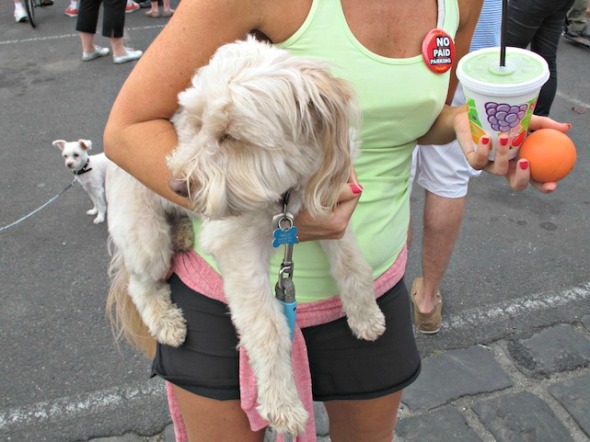 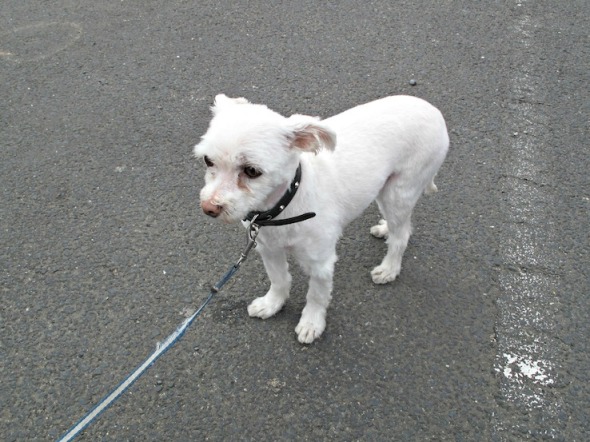