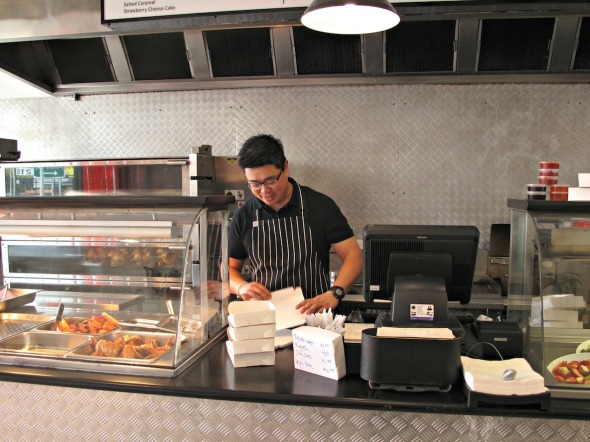 Manok is sub-titled “for the love of chicken”.

It takes over the location of the formerly long-running charcoal chicken shop at 351 Somerville Road.

Google tells me this address, part of a small shopping strip at the intersection of the Geelong road, is officially in West Footscray – but most of us will more sensibly think of it as being in upper Yarraville.

I visit on opening day and find Phillip very busy.

He tells me he’s been a chef all his life, having done his cooking stuff at numerous Asian restaurants around Melbourne. 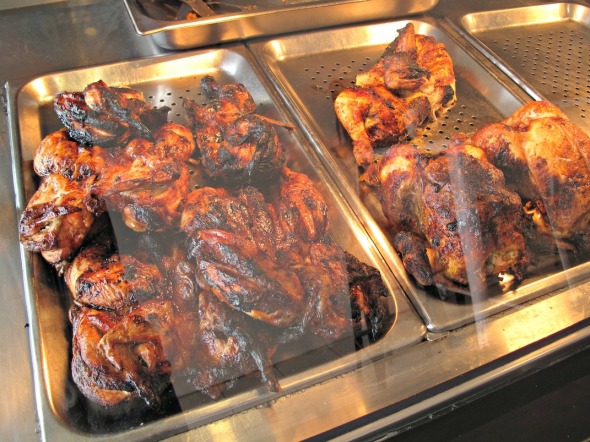 At Manok – Tagalog for chicken – there’s an accent on Philippine chook. 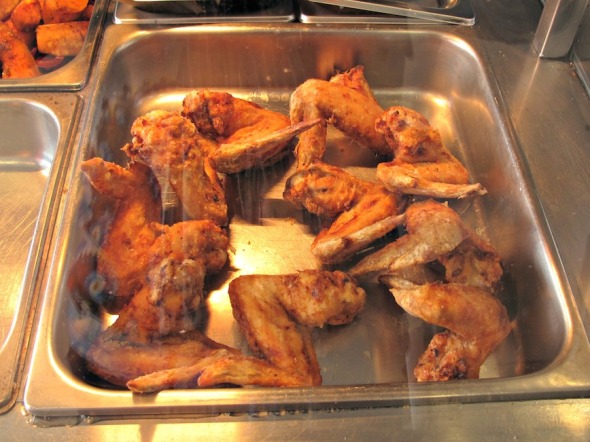 The marinated chicken (Bannockburn free range) is joined by regular charcoal chicken as well as wings marinated in brine and Philippine herbs.

Other than that, Phillips is mostly offering fast food – including hamburgers – that aims for classier, fresher and healthier than offered by your average takeaway joint. 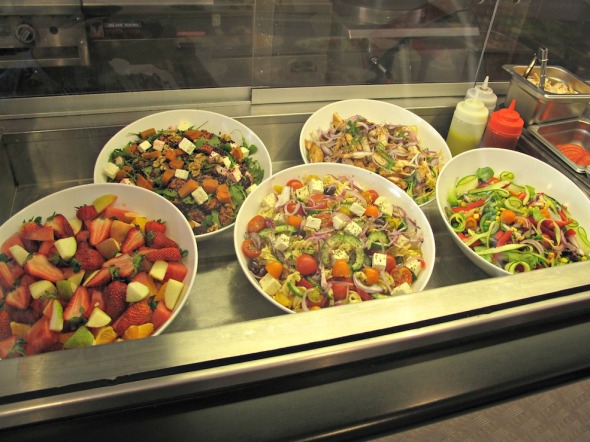 The salads, for instance, look like they’d be right at home in a swish cafe.

As well, Phillips tells me roasts and grind the peanuts for his peanut sauce and makes his own sweet chilli sauce. 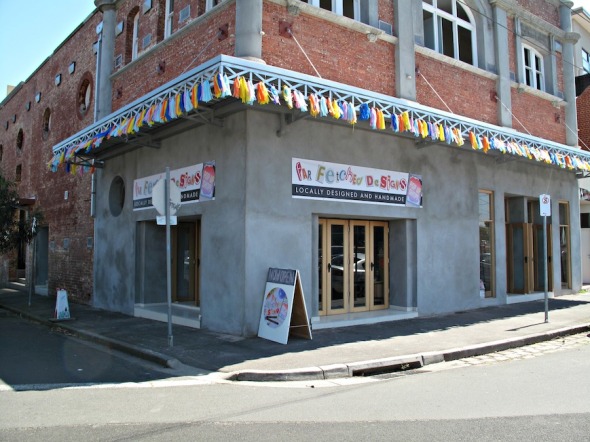 The food/entertainment space on the ground floor of the St George Theatre apartment complex in Yarraville has a short-term tenant.

The Far Fetched Designs crew has moved in for the summer after having already enjoyed locations in Anderson and Gamon streets, as well as Brunswick, for their lovely pop-up crafts operation.

I’m told, however, that the space is under long-term lease to the same outfit that handles The Pint of Milk in Newport and Mezmez and The Pickle Barrel in Williamstown and that some time earlyish in the new year will see some action. 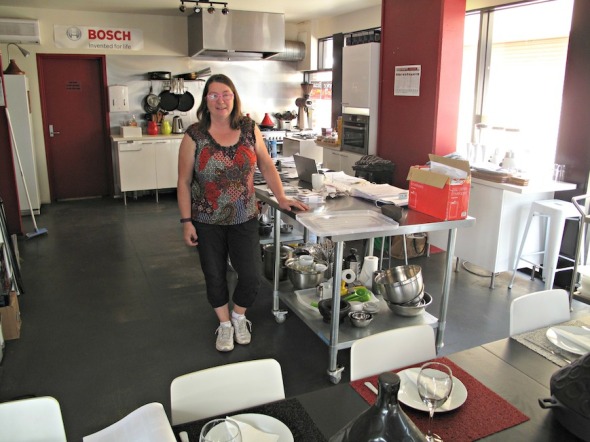 Meanwhile, Patrick and Jill of Spice Bazaar Cooking School in Seddon have bought the Victoria Street premises that houses their operation.

Jill tells me that they’re re-organising their spice storage and moving things around a bit but that class capacity will increase. 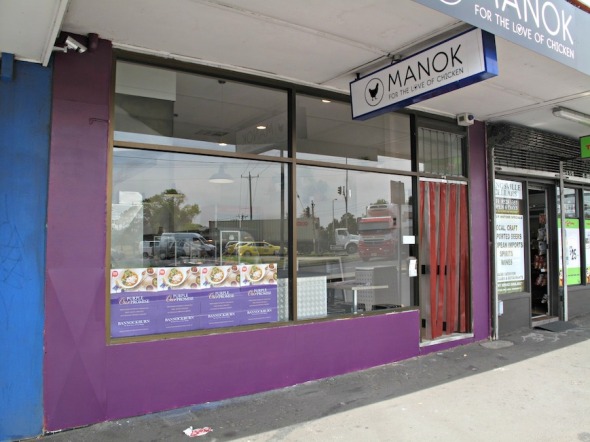