As in life, so be Footscray – i.e. change is a constant.

Taking shape on Hopkins Street is this dumpling joint.

Unlike Dumplings & More, a few doors along, this one appears to have Scottish ancestry.

The long-standing convenience shop on the corner of Leeds and Paisley streets is no more.

Coming in that space soon will be Impasto, dedicated to pizza, pasta, parmas – and pastries and coffee in the mornings.

One of the three partners involved, Mitch, tells they’ll be mostly after the commuter and passer-by trade.

Around the corner on Irving Street, and next to Thien An, a premises that has seen a handful of businesses come and go in recent years without making much of an impression is undergoing another makeover.

On Nicholson Street, down towards the university, one Footscray’s veteran Ethiopian restaurants, Harambe, is no more.

I’m told the new crew setting up shop here is also of African persuasion and that their plans include a bar.

I will find out! 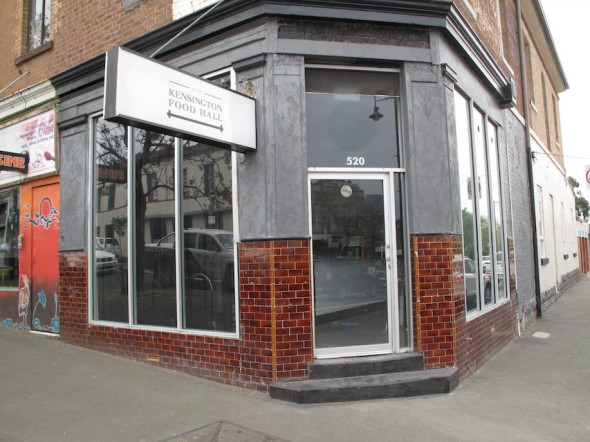 On Macaulay Road in Kensington, what once housed Korean establishment Frying Colours will soon be unveiled as Kensington Food Hall.

The fit-out has advanced considerably since this photo was taken, going by their Facebook page, though no details yet on the offerings.

I’m told the new place shares management with Local Folk, around the corner on Epsom Road. 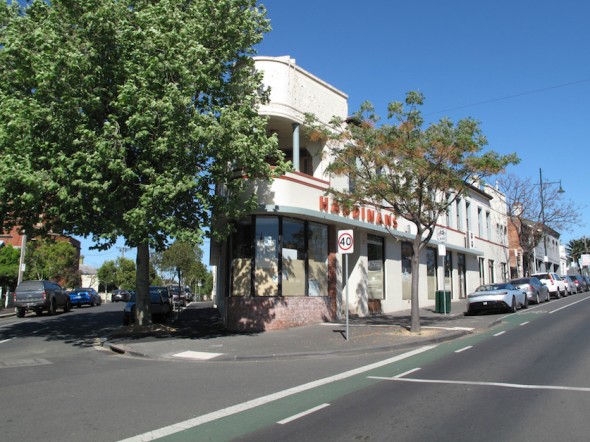 Directly opposite on Macaulay, stalwart pub Hardimans has closed its doors.

According to this story on the Pubtic website, the place has been bought by Open Door Pub Co – and they have massive plans for the site, including a thorough renovation that “will embrace a contemporary Art Deco feel, two new bars, a much larger kitchen including an artisan woodfire pizza oven, large ground floor garden area partially covered and heated, stage area, and an outdoor terrace and two function rooms on the first floor”. 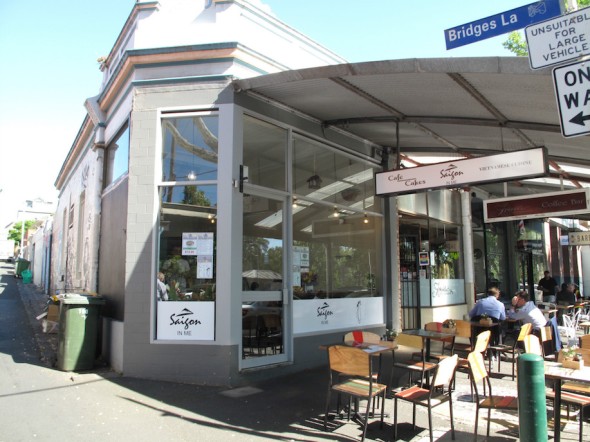 Also in Kensington, on Bellair Street and next to Fruits of Passion, Saigon In Me has opened.

With its compact list of Vietnamese faves, this will – I suspect – do the locals nicely.

On Racecourse Road in Flemington, Korean place Gogi Gogi has closed and the windows are sealed over, presumably pending another incarnation.

I’m guessing, too, that manage here will still be with I Love Dumplings, a few doors along.

At Central West shopping centre in Braybrook, soon to arrive will be The Braybrook Stn, offering a breakfast and brunch line-up.

Centre management tells me it’ll take up some of the currently boarded-up space directly opposite the Commonwealth Bank branch. 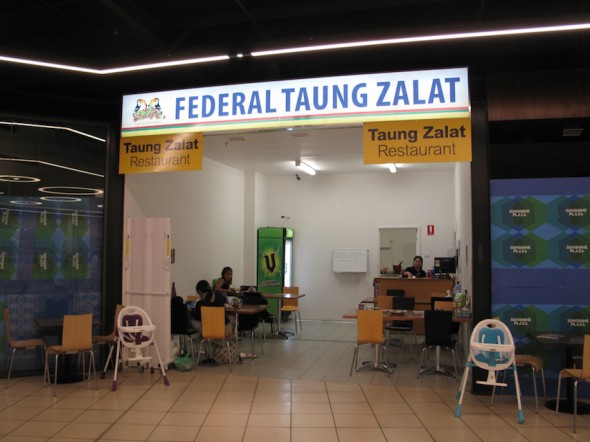 Now open in Sunshine Plaza is this no-frills operation offering a mix of Burmese and Thai food.

Mind you, you can also get their takes on dishes from a broader Asian catchment, as well. 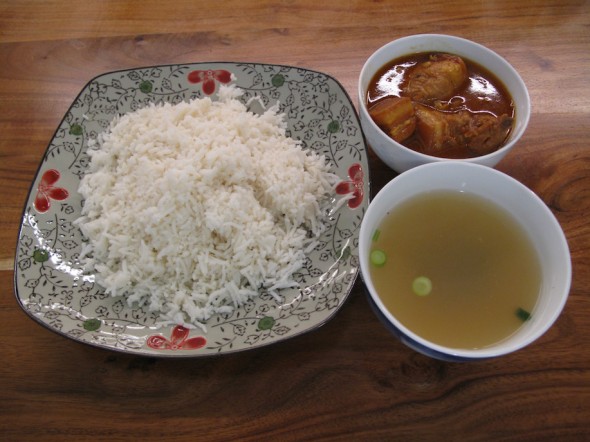 This fine specials board offering of a rich pork curry did me good for lunch at a cost of $10.

The chicken broth was nice and peppery!

In Cairnlea, in the multi-use building adjacent to the shopping centre, a new Vietnamese/Chinese place has opened.

But we hit it a few days later for lunch with the Urban Ma and her kids, so can verify that they’re doing a fine, bargain-lunch job with the likes of … 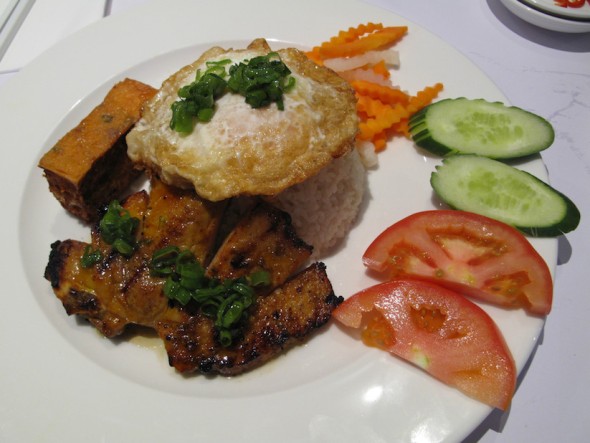 … broken rice with pork chop and …

At Williams Landing Shopping Centre, Montezauma’s has opened since this fit-out photo was snapped.

Judging by the review and photos at the Point Cook Dining Facebook page, Tex-Mex fans will want to check it out.